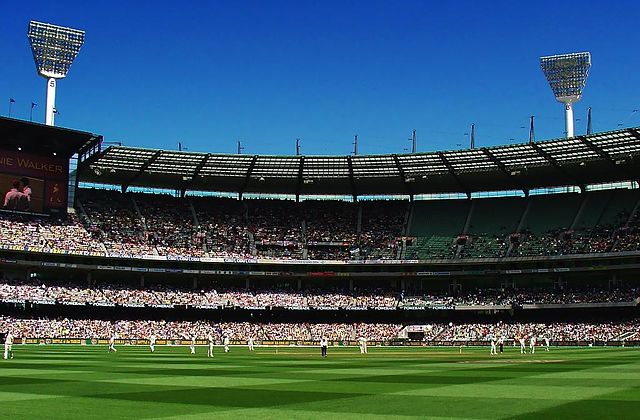 Boxing Day is the holiday celebrated the day after Christmas. The day has its origin in the United Kingdom and is celebrated in many countries which are a part of the Commonwealth. Boxing Day is celebrated on 26th December in Australia and it is a public holiday. If the day falls on a weekend- Saturday or Sunday- then the next Monday is declared a public holiday. Boxing Day falls during the festive season and is fondly celebrated by the Australians. It has become synonymous with shopping, spending time outside and with sporting events in Australia and is a fun-filled and cheerful time of the year.

There are few theories behind the origins of the Boxing Day. Though none of the theories are conclusive and definitive. One theory is that the servants had to be present on the Christmas Day to serve their masters in their celebrations. They could not take the day off on Christmas. They were allowed by their masters to take a day off the next day to Christmas to visit their families and celebrate the festival. The employers would generally give a box to their servants which would contain gifts, bonuses, small cash donations, leftover food etc. to carry along with them to share with their family. Due to the boxes given the day next to Christmas came to be known as the Boxing Day. The practice of giving bonuses and gifts to the servants continue till date, but now, the gifts are given before Christmas.

Another popular theory behind the day claims that boxes were put in the Churches where parishioners would put the church donations. These donations put by the worshippers would be opened the day next to Christmas and the contents of the boxes would be distributed among the poor people of the locality. This led to the coining of the term Boxing Day.

Boxing Day is a public holiday in Australia. If it falls during a Saturday or Sunday, the next Monday is declared as a public holiday instead. The schools, colleges, offices are closed on the day. Even if some shops open, they have significantly reduced hours of operation. The public transport is very scarce on the Boxing Day and in many states, there is no public transport available. Boxing Day is a part of the long festive holidays and the people go on vacation and spend time with friends and family. It is also a popular shopping time when the stores provide post-Christmas sale on the merchandise which could not be sold during the Christmas. People take advantage of the sale and buy goods at considerably reduced prices. The Boxing Day is also a very popular sporting day in Australia, honoring its rich sporting tradition and legacy. Cricket test match is played between Australia and the touring countries on the Boxing Day in Melbourne Cricket Ground. The popular Sydney to Hobart yacht race is held on the Boxing Day, covering a distance of 630 miles. Boxing Day is the summer holiday time which coincides with the festive holidays and is a time to rejoice and relax for most Australians.