This federal holiday is celebrated every 1st Monday of September each year. 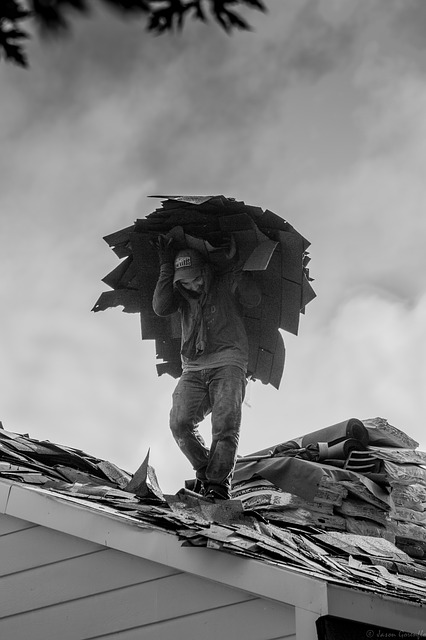 A day in the life of hard working Americans.

The first Monday in the month of September of every year is celebrated as Labor Day which is a public holiday in the United States of America.

It is a day to commemorate and honor all those who sacrificed towards the labor movement in the country, and the contributions made by each and everyone to bestow benefits on the workers who have long been the backbone of the American industrial revolution, since the early 19th century.

The state of Oregon was the first state of the United States of America to recognize the importance of the labor movement and dedicate a day for the workers in 1887 and declare a public holiday.

By the year 1894 thirty United States had recognized the importance of Labor Day and had adopted the day long before it became a public and Federal holiday. Labor Day being on a Monday is the culmination of the much heralded Labor Weekend and many activities depicting the journey that workers have tread over the years, their agony, their successes and achievements are displayed to reminisce the years and to bring forth a nostalgic effect on all workers across the USA.

The beginning of the 19th century saw the labor movements demanding that a special day be set aside for them and with tremendous clout on their side to cripple any industry if they did not get what they wanted and with an unprecedented parade organized by the Central Labor Union and the Knights of Labor at that time it was decided to allocate a day as Labor Day.

The American labor movement saw violence and blood when the United States Army and the United States Marshal Service came down very hard on the workers during that very infamous Pullman Strike of 1894 in Chicago, where several workers were shot dead whilst striking for better wages and working conditions.

The United States Congress without any hesitation as they too were under tremendous pressure after the deaths of the protesting workers in Chicago, unanimously voted to immediately approve legislation to declare Labor Day as a public holiday and the incumbent President Grover Cleveland signed the Executive degree making it law, just six days after the end of the Chicago strike.

Mathew Maguire the Secretary of the Central Labor Union during the time the issue was gaining momentum in 1882 is credited with making the proposal to declare the first Monday of every September as Labor Day, though there is another school of thought that it was Peter J. McGuire of the American Federation of Labor who should be credited with the issue.

Whatever the facts of the matter are, it is now a much looked after day in the calendar of the United States of America where workers have an opportunity to celebrate their achievements with all the pomp and pageantry that they could think of.

Labor Day also depicts the official end of summer as it ends the cultural summer season and many enjoy a well earned vacation culminating with the two weeks ending with Labor Day weekend.