This federal holiday is celebrated every 1st of January each year. 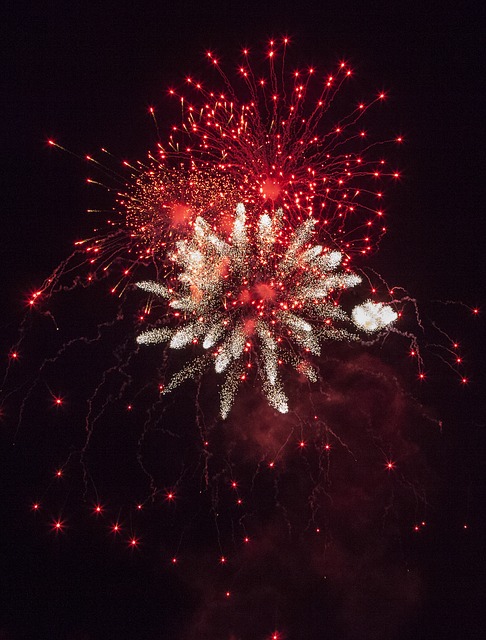 January 1st of every New Year is celebrated by all United States citizens because it is the first day in the Gregorian calendar that we have been following for many centuries.

This day is a Federal holiday in the United States of America and all of America would have been partying the night before heralding the New Year and would be generally too exhausted to do any work.

Some may of course sleepily wake up and after a shower to wash away the previous night’s hangover drag themselves to church to indulge in religious observances to cleanse their bodies and soul and seek divine intervention to give them a New Year with new opportunities to enjoy an invigorated year ahead.

The dawn of a New Year also brings a sense of brotherhood and camaraderie among relatives, friends, acquaintances, neighbors and well wishes and some new resolutions would be made to ensure that the New Year ahead provides more than what the previous year laid out in the preceding 365 days.

It is an accepted fact that the Gregorian calendar began counting the days from the time Lord Jesus Christ was born and it is now 2017 years since that momentous incident happened in a manger in Bethlehem but the exact date of his birth is still a point of contention to historians of the past and even present.

Though much research has been carried out on this very important subject by scholars from time immemorial the exact date is still elusive not only to about 2/7th of the world’s population who are Christians and followers of the Lord Jesus Christ but to the rest of the world too, who are all dependent on the Gregorian calendar to set the pace of counting the days into a New Year every year.

The United States of America has by tradition adopted this date, that is the 1st of January as the first day of a New Year and it has been a Federal holiday since the birth of the nation.

There is another school of thought which is the significance of Christmas Day and that day being celebrated universally as the day that Lord Jesus Christ was born, if that is so then why is January 1st which is exactly seven days after the 25th of December taken as the day of the New Year.

Why not December 25th? Surely that day should have been the date to start counting the Gregorian calendar!

What did happen seven days after Lord Jesus Christ was born? Why is there a period of seven days unexplained between the two date’s.

The answer is very simple, which has been also a major matter of contention to the Christian world and that is, after Lord Jesus Christ was born, he was circumcised seven days later, as was the practice at the time among all new born male babies in that part of the world.

So the important question is, did the Gregorian calendar begin from the date that Lord Jesus Christ was circumcised?